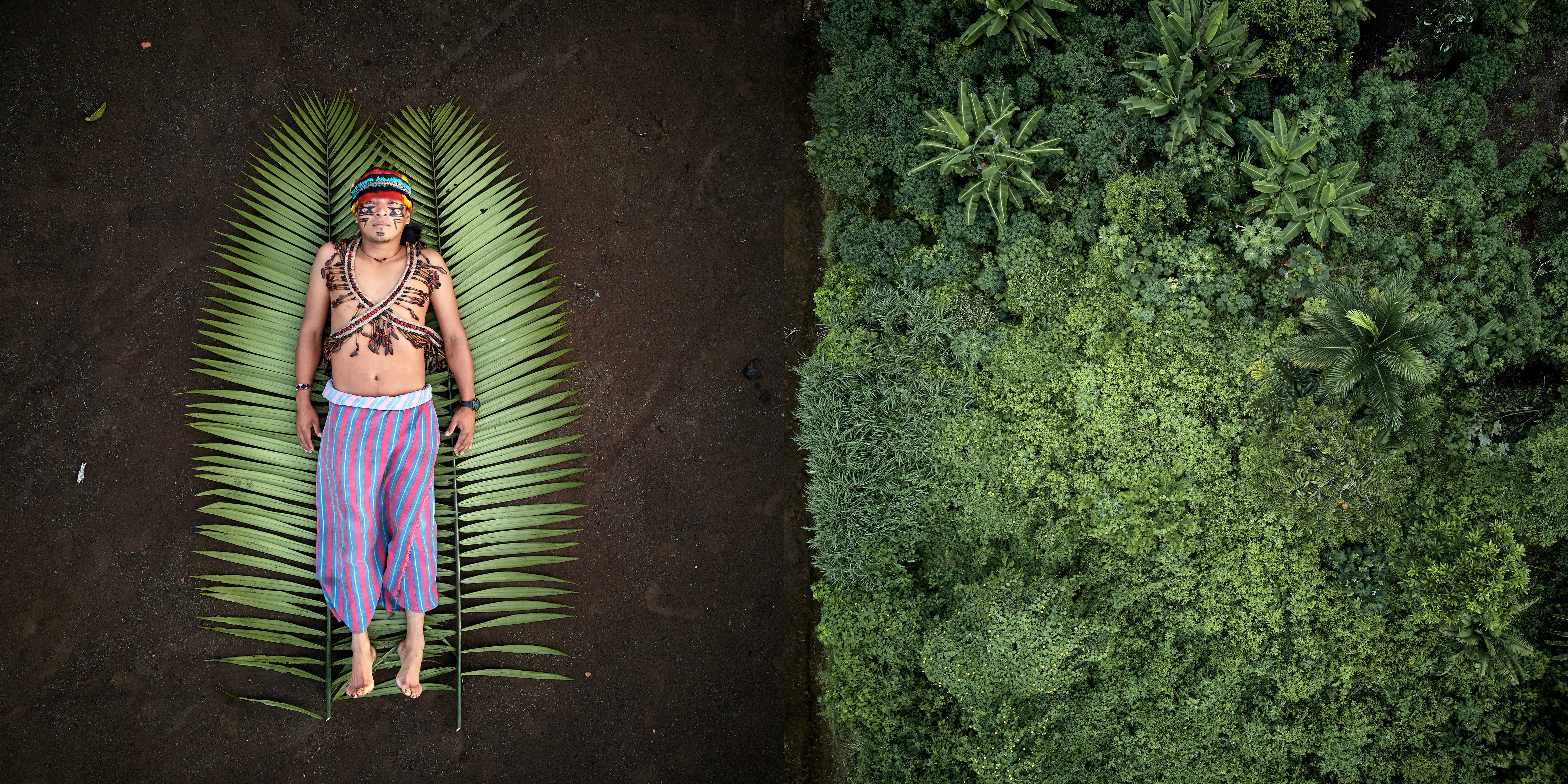 Pablo Albarenga won Photographer of the Year back in 2020 and we're delighted to see his works in print at the Sony World Photography Awards 2022 exhibition. 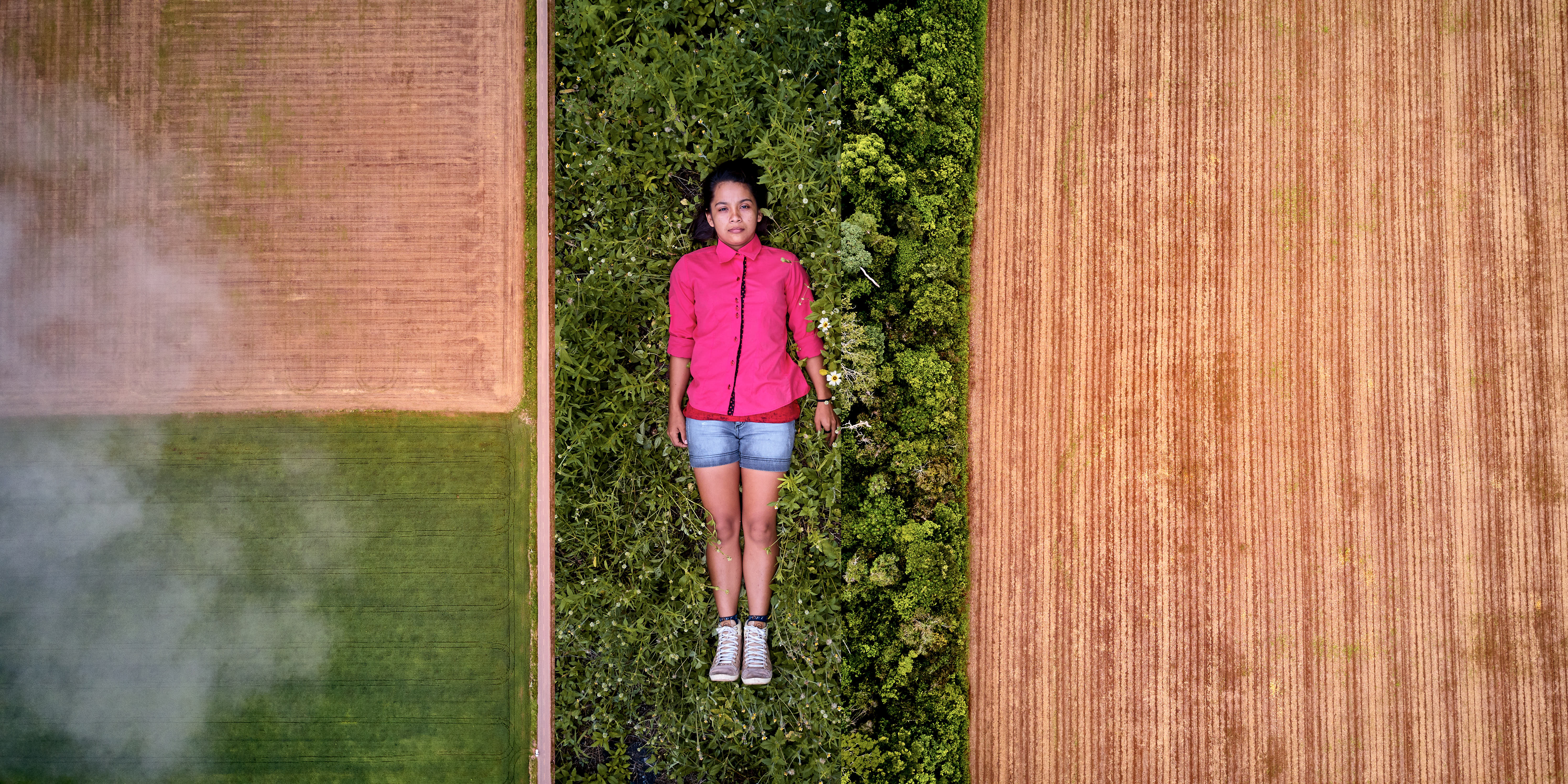 Seeds of Resistance is a body of work which pairs photographs of landscapes and territories in danger from mining and agribusinesses with portraits of the activists fighting to conserve them. In 2017, at least 207 leaders and environmentalists were killed while protecting their communities from projects threatening their territories. According to a 2018 report by Global Witness, most of these cases occurred in Brazil with 57 assassinations being recorded, of which 80% were against people defending the Amazon. Albarenga’s series explores the bond between the defenders and their lands – a sacred area in which hundreds of generations of their ancestors rest. In the photographs, the main characters in the stories are seen from above, as though they are laying down their lives for their territory. 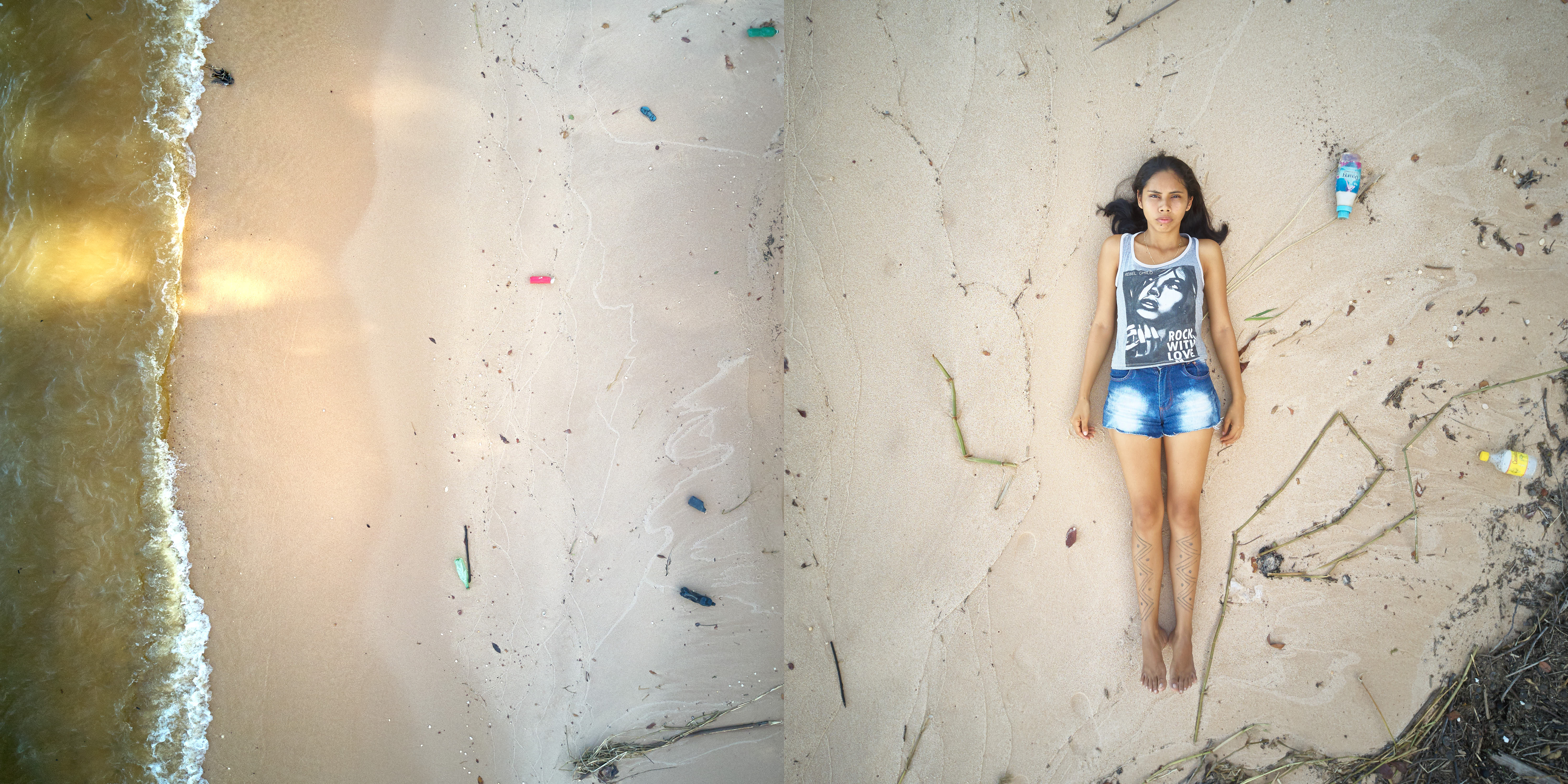 Coming from the Creative category, Pablo's series is a brilliant set of images that offers a powerful visual record of how deforestation goes hand in hand with the destruction of communities and peoples. In 2020 there were a number of extraordinary stories and sets of images that could have won the overall title, but Seeds of Resistance really stood out. 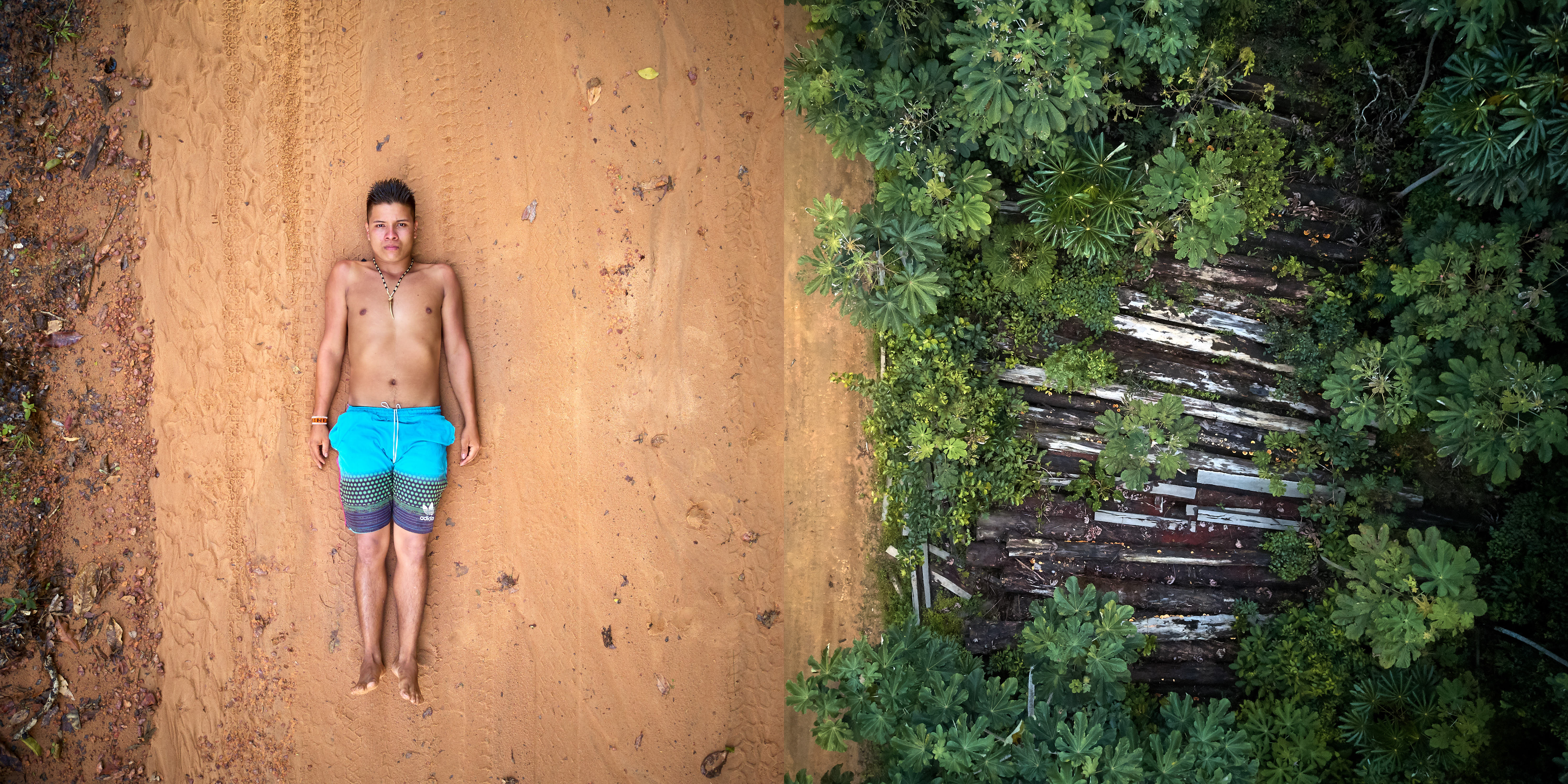 Commenting on his win at the time of the announcement Albarenga said: 'With this important award, I see two victories: first, the opportunity to tell the stories of the traditional communities of the Amazon by highlighting the people who are still fighting not only for their future, but for everyone's. We need to look beyond the trees, the oxygen and the "undiscovered" species of the rainforest. Secondly, that the photographer of the year award has landed in Latin America, a continent historically told through the eyes of foreigners. I hope that many more photographers from our region will continue to contribute with our voices, thus strengthening the amazing community of Latin American storytellers.'